Bringing A Mental Health Perspective to the Trending Topics of Today.

Our podcast is designed to share unique and relevant topics occurring within our world and communities, and bring them a behavioral and mental health perspective.

Have a suggestion for a podcast topic?

We want to hear from you. If there's a topic you would like us to discuss on the podcast, please share here.

Send Us Your Idea 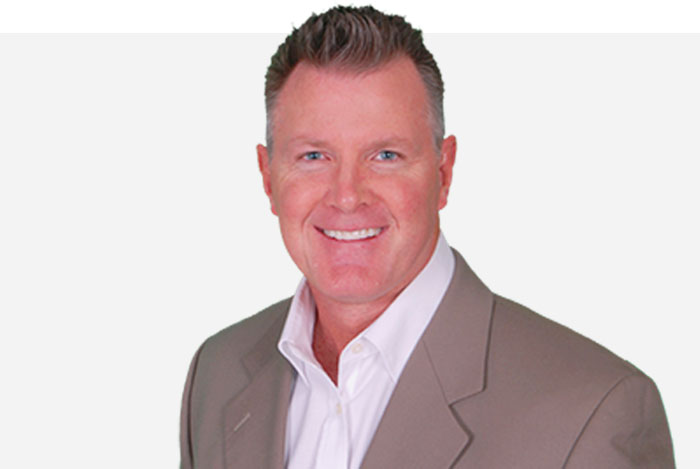 Graham Taylor, PhD, is the host of Behavioral Health Today. Graham is the Chief Learning Officer at Triad Behavioral Health, and is also a clinical psychologist with experience in hospitals, private practice, and test prep for the past 25 years.

Graham is a wonderful conversationalist who brings a wealth of knowledge on the topics we cover on the podcast - and through it, to our audience. 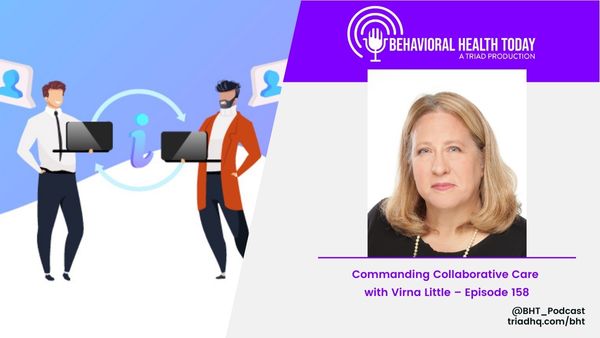 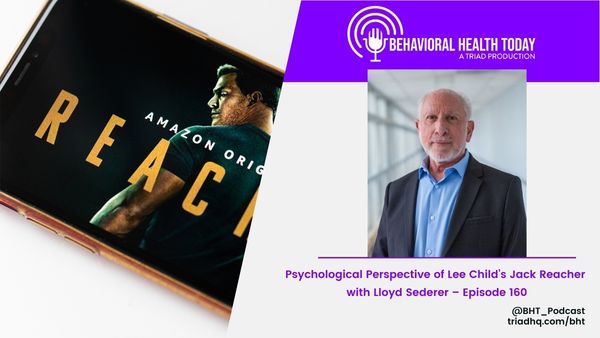 There is something about Jack Reacher, the protagonist in a series of crime thriller novels by a British author, Lee Child, that is special. Child has written 24 New York times best-selling Jack Reacher thrillers, 14, having reached the number one position suggesting that Reacher is touching something in us that might just be worth understanding psychologically. In this episode, Dr. Graham Taylor is joined by Dr. Lloyd Sederer. 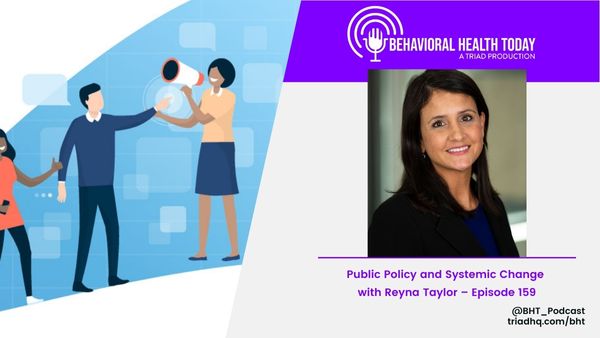 If we see the passion behind changing the system for mental health and substance use, both on the federal side and the state side, we have a real opportunity to make a difference in the change of that system. In today’s episode, Dr. Graham Taylor speaks with Reyna Taylor.