Andrew received his Masters in Clinical Psychology from Antioch University in Santa Barbara. He has also participated in Hakomi Body Inclusive Therapy training, which integrates mindfulness and psychotherapy. He studied with Gerry Grossman Seminars for his licensing exams and, after passing both on the first attempt, Andrew began teaching for Gerry Grossman Seminars. In 2017, Andrew received the Excellence in Teaching Award from Antioch University, Santa Barbara. He is also noted for his sense of humor and has served as the "comedy break" entertainer at several local CAMFT functions. 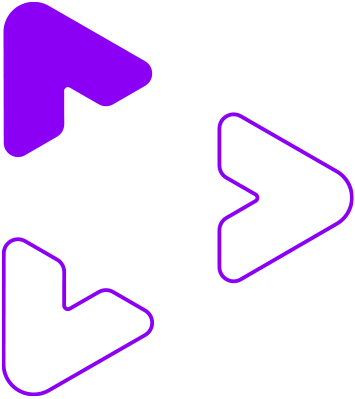 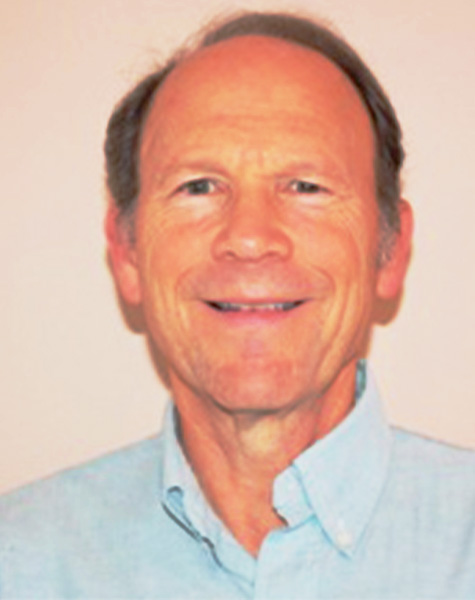