David is Chief Executive Officer and co-founder of Centerstone, one of the nation’s largest behavioral healthcare providers. The non-profit organization, headquartered in Nashville, Tennessee, serves nearly 180,000 individuals in five states and nationwide through its national provider network. He is the recipient of numerous recognitions including being named a Behavioral Healthcare Champion by Behavioral Healthcare magazine in 2017, is recognized as one of Health Care’s Power Leaders in the March 2013 Nashville Business Journal, and a recipient of the National Council 2010 Visionary Leadership award. David received his BA in Mathematics from Vanderbilt University and his MSW in Social Work Administration and Planning from the University of Tennessee. 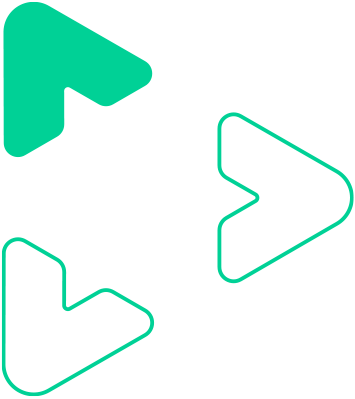 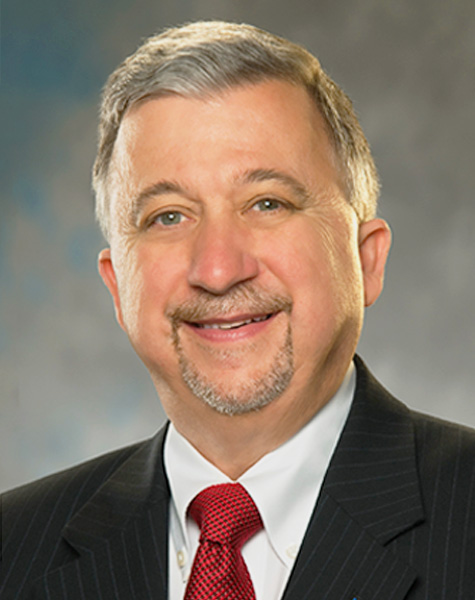